Pictures from Pittsburgh. Also, I’m now debating how much I need Caps playoff tickets. I think if I did it I’d get one for an early round, and then hope that they wind up playing the Pens for the eastern conference finals, because I’d so go see that as well. Anyone want to carpool to DC? 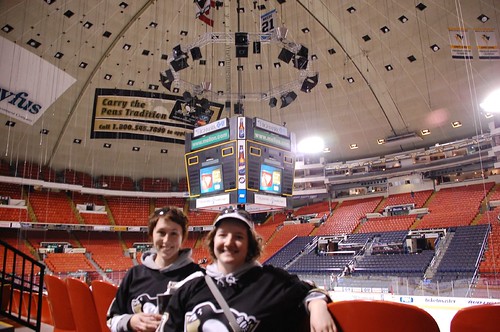 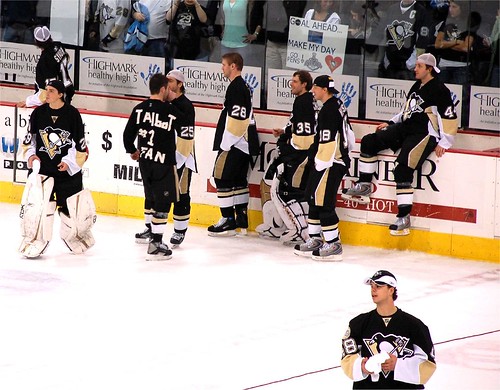 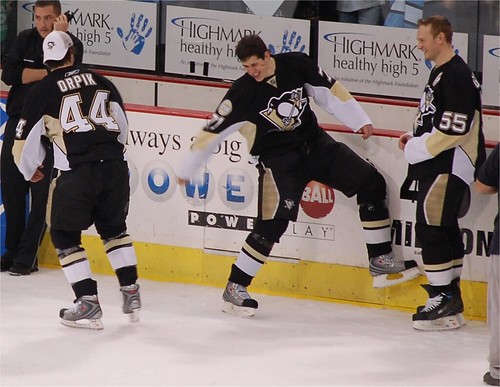 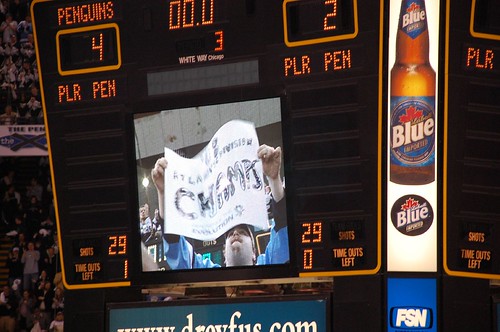 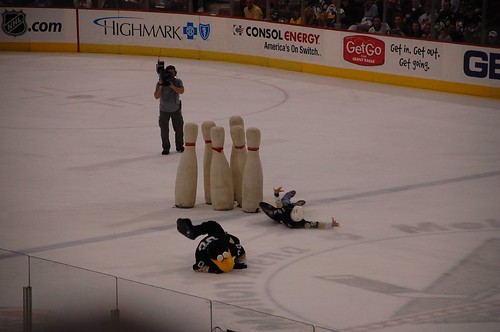 Game of Kill the Mascot 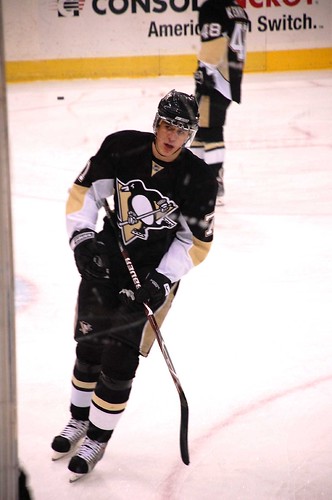 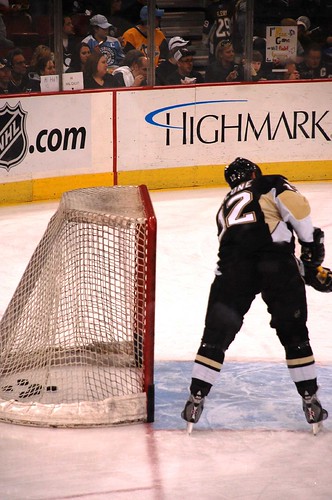 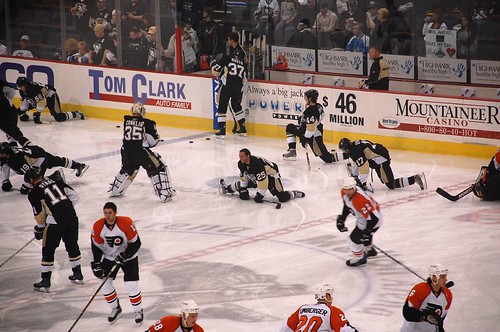 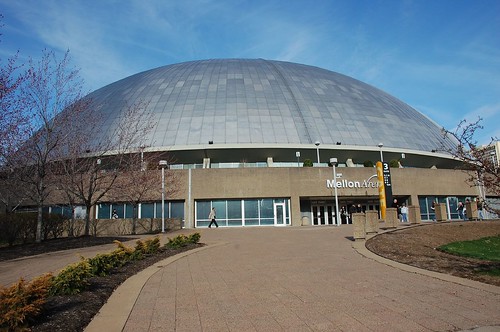 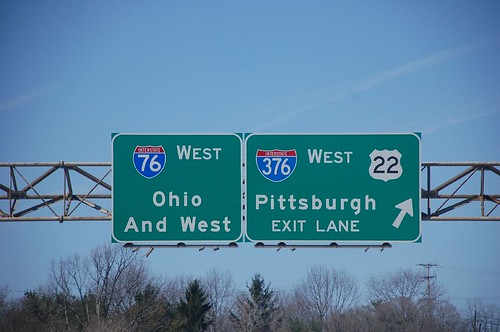 Choices: Pittsburgh or All That Other Crap