In protest of the outcome of the game, (OT loss, 2-1) I’m only going to give you the bullet point highlights. Don’t panic, I’m saving the space for much more fun. 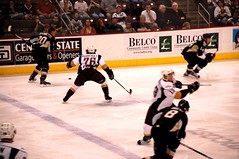 *New QHMJL callup Perrault is impressive, if still hit-or miss skills wise. I’m not sure if he’s over-qualified for this job or just not used to the guys on the team, because he had some absolutely sick moves, but would then turn around and all but hand WBS the puck. Also, they’ve got Laing’s old jersey on him, and you can see the stitch-picking where they took the C off on the front. 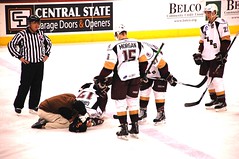 *Remember that Flyer with a busted up testicle? Giroux tried to re-live that for us. (Don’t worry, he’s fine, came back in the third.) 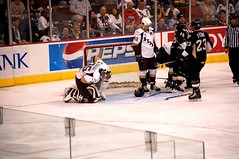 *Freddy’s hand got stuck between something and the goalpost, and there was a scary moment of “hey, you broke our goalie!”
*Andrew Gordon has continued to find his body and use it, as has Tyler Sloan, who laid out some really ridiculous ass-slams tonight.
*HOW on earth in the first two and half periods was everyone exactly where they needed to be and still not able to score? I can count on one hand the number of times I’ve seen this team be that ON consistently, and they just got no rewards for it. Come on, hockey gods, give’em a break.

But anyway, now for what you’re really waiting for… I know you. Because I’m who I am, I can get away with this….. Kids, don’t try this on a stodgier, more uptight blog… you might break the internet.

Without further ado, I give you……

Choose your favorite, note who it is in the comments, and we’ll have our own little Best Mohawk ‘08 competition… whoever it is will win the Mike Green Award, once I figure out what it looks like or weasel someone else into making the graphic for me.

ANYWAY, here are your contestants. Everyone else on the team either had a helmet on or decided they were too cool for it. 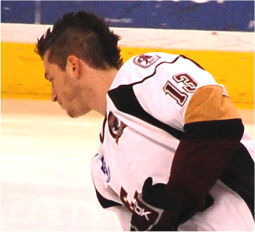 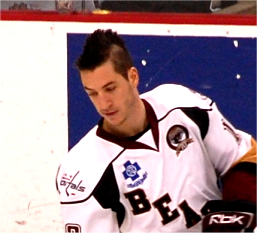 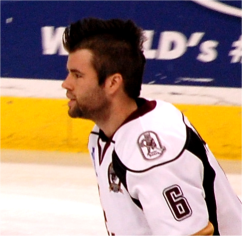 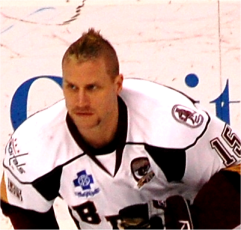 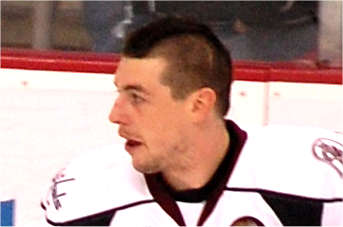 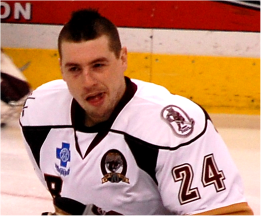 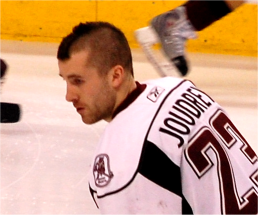 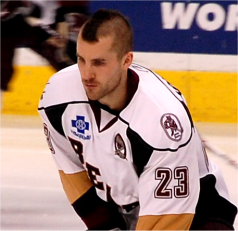 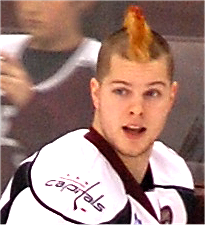 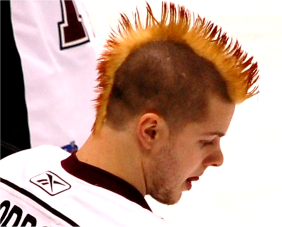 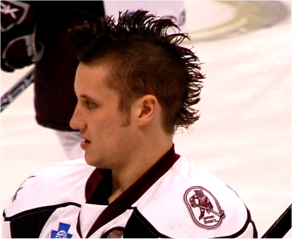 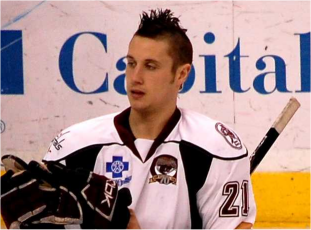 I reserve the right to throw others in there, if Patrick McNeill suddenly shows up with his head shaved or it turns out Cheezer’s gotten in on it as well.

Choose your favorite! Vote early, vote often! Campaign for one! (And for the love of everything, all you people who are telling me you read this thing all the time, de-lurk and say hi!)

(P.S. PENS SWEEP, BABY. On to round two. Candy Van Orpik, freakin’ bring it. I love you guys…. and yes, that only makes watching the bears/babypens games harder.
P.P.S. Oh, Sidney….)