…hahahahaha, I crack myself up sometimes. Back to the show:

Keith Aucoin scored his first goal as a Capital off of an assist from Eric Fehr tonight. I keep wanting to say it’s Keith Aucoin’s first NHL goal, but then having to remind myself that he’s NOT a 23 year old hopeful, he actually played in the Cup race for the Carolina Hurricanes and calling this his first NHL goal will get me laughed at. But good on ya, Coiner, whatever the stats are.

Michael Neuvrith went down with an injury at the end of the first period against Norfolk, leaving Cheezer to absorb the 3-2 loss. Cheez, by all accounts, played a pretty good game, letting in only one goal during the second two periods. This, of course, begs the question…. Who do we have left in South Carolina? Or, for that matter, how soon will Braden Holtby’s team be out of THEIR playoff run?

And because I’m feeling a little spiteful of the goalie gods, I’ll even throw in the question I’ve been asking for a while. Does Braden Holtby sparkle when hit by direct sunlight? 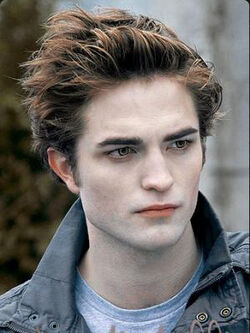 Speaking of signings, the Caps also just inked Stefan Della Rovere to a three year contract for next year, and he’ll be reporting to join the Stingrays ASAP. Rookie camp/training camp in September is going to be off the hook at this rate.

Still working on those Osala pictures.. that damned work thing keeps getting in the way, but one of these days, I promise