I’m disillusioned. I’m not sure why, whether it’s the team or the administration or the bandwagoners or the fact that I’m not a huge fan of the new graphics and think the slogan sounds like a thinly veiled period joke (seriously, Unleash the Red?), but I’m disillusioned.

I’m hoping that the triumphant return of Eric Fehr can drag me back in, or something else will happen to suck me into the vortex again, but right now I just find myself feeling like a spare blogger bouncing around the party where everyone is talking about the same damn topics all the damn time. Frankly, I don’t need to be a fourth blog that echos the fact Chris Bourque’s a Penguin, because reading that fifteen times on my feedreader just kind of makes me want to scream. As does a lot of stuff right now.

Perhaps I’ll focus on the foreigners. Perhaps I’ll continue trying to cover the Bears. Perhaps I’ll give up and just choose people at random as they strike me (I feel bad for Toskala, let me tell you,) Maybe I’ll become FinnWatch, The Blog.

Until then, you’re stuck waiting it out with me. Something’ll jar it back, it always does.
Just look at Finn-Sieve Manpurse here and deal. 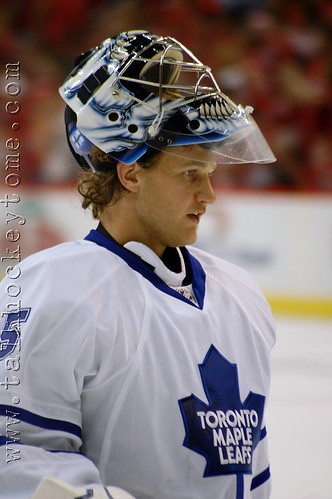